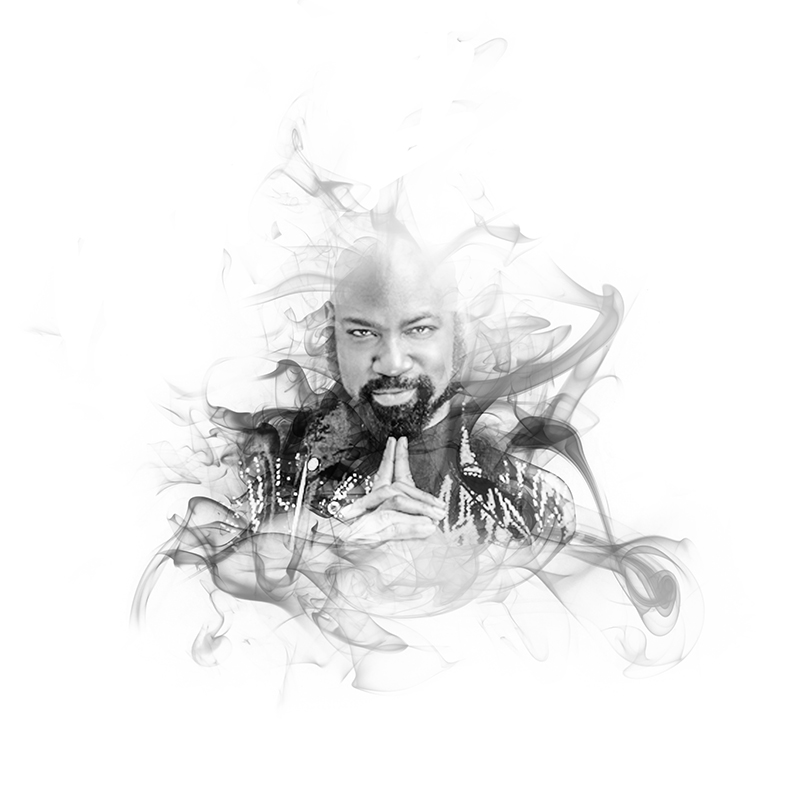 Tovaris Wilsons story in dance sounds like a fairy tale. Having started at the age of only three, he had already won the Dance Category on “Star Search” at the age of ten and has since performed at the Emmy Award, MTV Awards, in Pepsi Commercials and has been on tour with superstars like Britney Spears and Cher. Spending years as a professional dancer finally gave him the knowledge to continue creating as a choreographer for names like Janet Jackson, Britney Spears, Demi Lovato, Iggy Azalea and countless others. To our luck, Tovaris has found another outlet for his choreography in teaching, not only in Japan, New York or Los Angeles but now at the IDCF in Stuttgart this April.