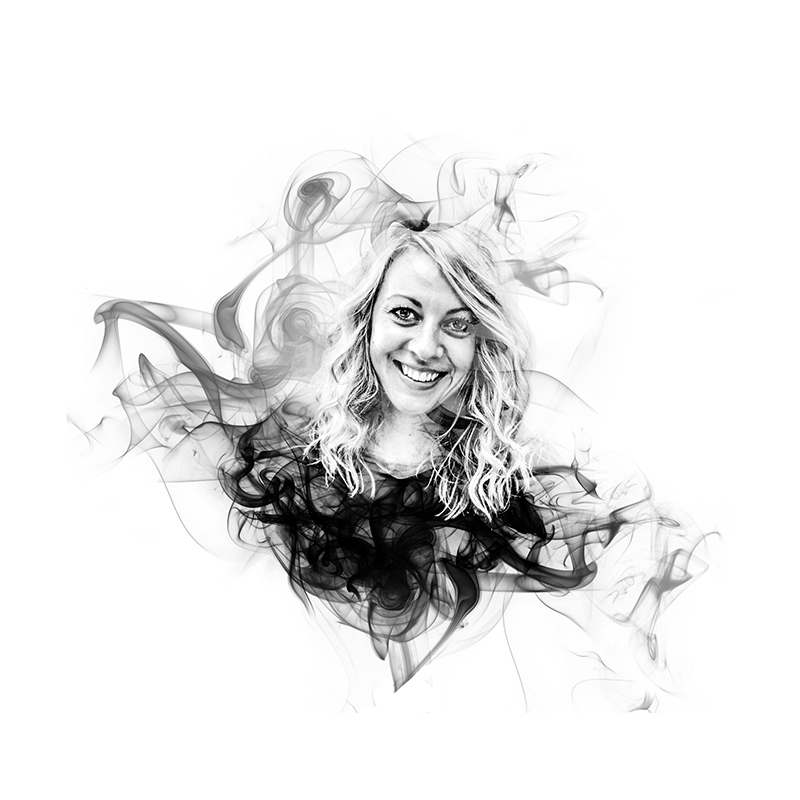 The love for the stage is in Lena Lafrenz´s blood. Born as the daughter of a German actor, she soon was introduced to the world of performance. When Lena was three years old, she started taking Ballet-classes, later completed by styles like Tap, Rock’n’Roll and other couple dances. Once she turned 16 she continued dancing at „Dance Emotion“ in Freiburg, where she completed a pre-educational program, including the subjects Ballet, Modern, Jazz and Hip Hop, and became part of the Jazz company „Release“. Things got even more serious when she started training professionally at the „Freiburger Academy for Dance“ at the age of 18, focusing on disciplines like Jazz, Contemporary and Ballet and additionally on Hip Hop, Musical Jazz, Afro, Flamenco, Step, Singing and Acting. She afterwards continued her career as a teacher and through TV-Appearances as well as appearances in Musicals like „Paradise of Pain“, „Cabaret“, „Evita“ and „Footloose“. Get yourself ready for Lena´s classes this April at the IDCF Stuttgart!