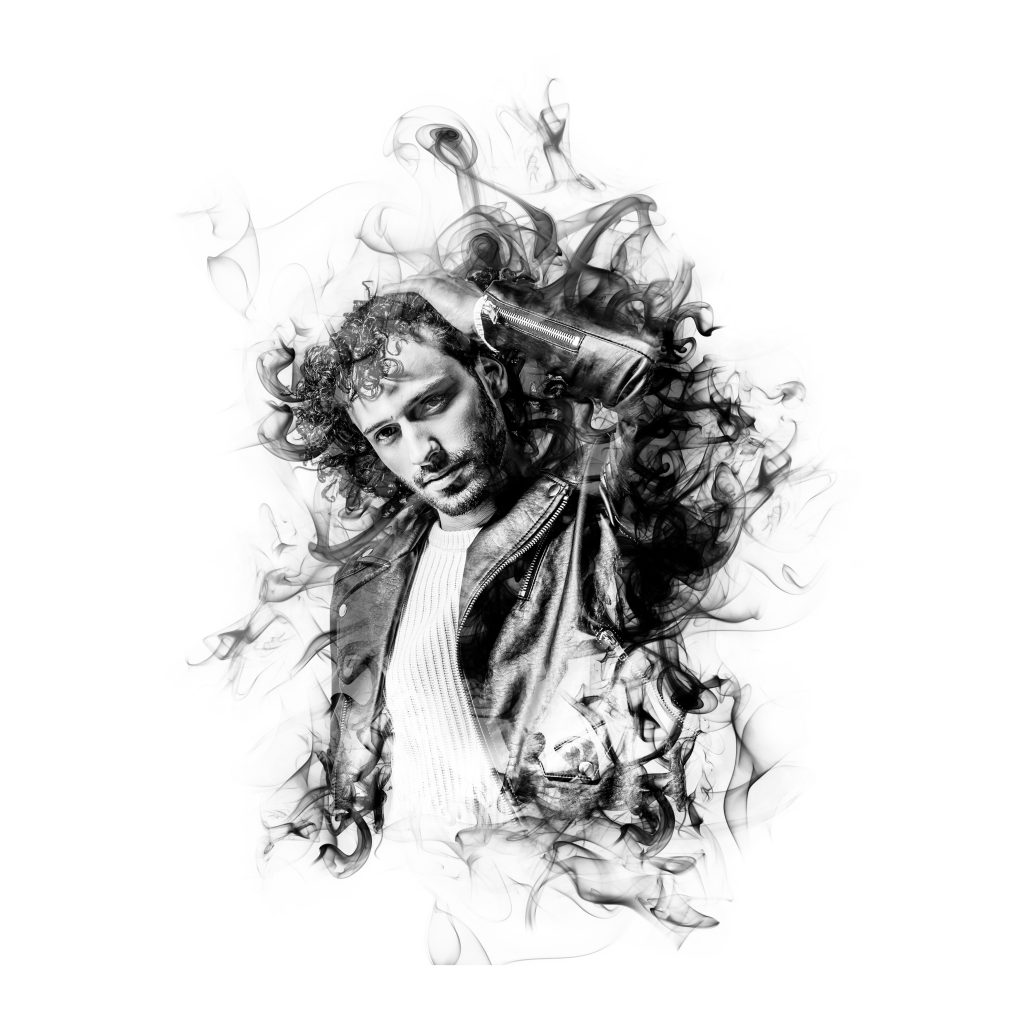 Bilal was introduced to the world of dance at the age of 15, when he took his first Breakdance lessons. He quickly found his way to Hip Hop and Urban Styles where he became very successful. Soon after, he founded his own Crew in cooperation with his sister and started to work as a dance instructor. After a couple of years inside the scene, he came in touch with other styles like Modern and Contemporary dance that inspired him to start a different career and to study this dance forms in Arnheim (Netherlands). Photo and videoshoots, fashion shows, Workshops all over Germany, live performances with a Band and an orchestra made him grow with his experiences. Today he’s involved in various project all over Europe and we are happy to announce that he’ll be a part of the camp once more next April at the IDCF Stuttgart.