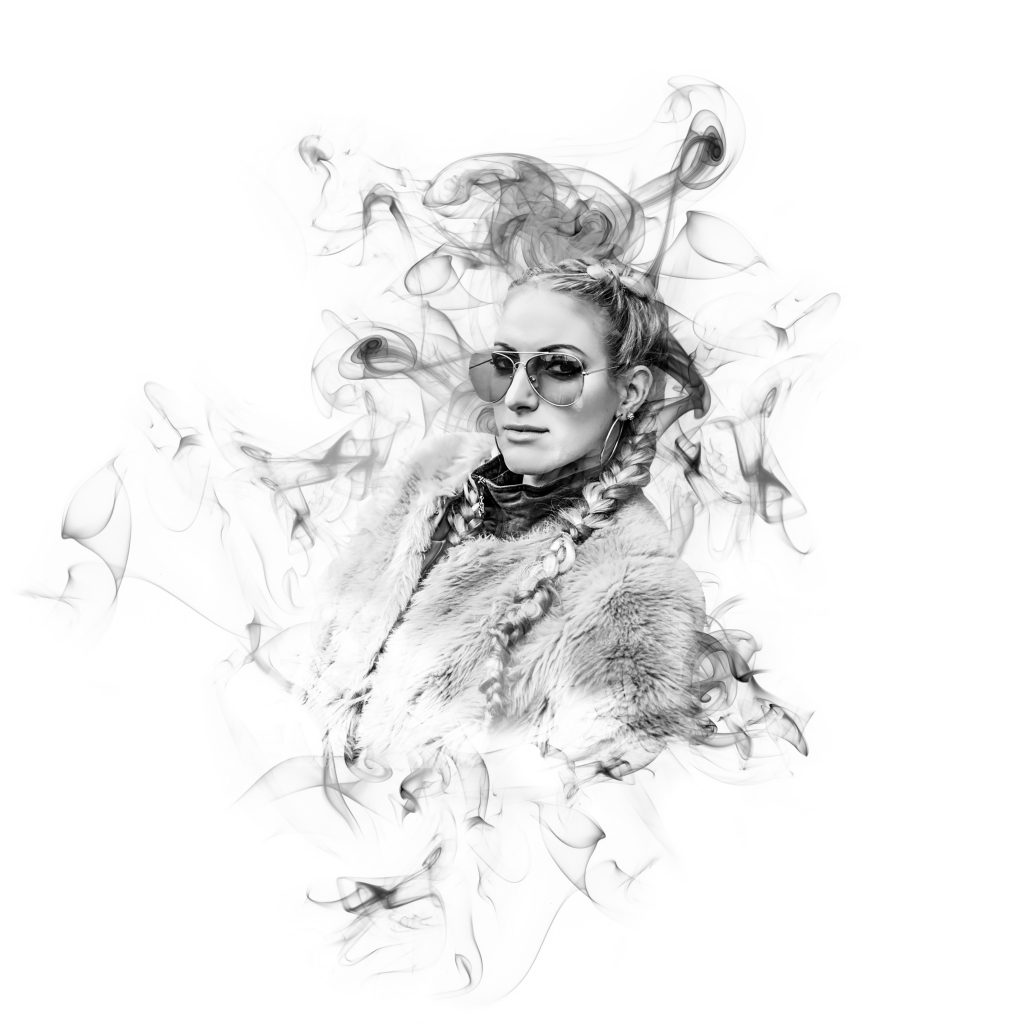 Baiba has been showcasing her talent on her YouTube Channel since 2010. Shortly after, her story of success began. She’s been able to take some of the greatest chances the dance world has to offer and became part of Lando Wilkins „Nailcuttahz Crew“and performed at World of Dance with „Mos Wanted Crew“. Her talent shouldn’t stay unnoticed by WilldaBeast, who invited her to perform with his dance crew at Michael Jacksons Tribute-Show in 2014. Although she’s originally von Latvia, Baiba is now frequently traveling in Europe and Asia to attend all kinds of dance camps and other countries to share her knowledge worldwide.