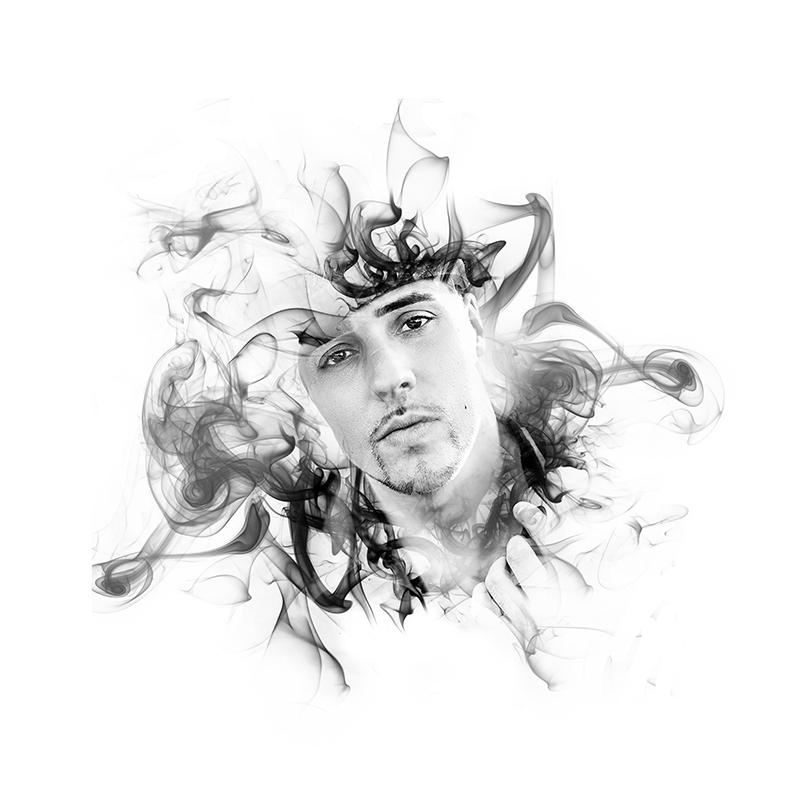 When Poppin-Hood saw a video of the dance event “battle of the year“ in 1997, he experienced what he’d later describe as “love at first sight“. Soon after, he began to train passionately in styles like Breakdance, Popping and Locking and participated in battles to gain dance experience until he finally won the German Championship in the category „Electric Boogaloo“. He should repeat his success four years in a row from 2005 until 2009 and even won the World Championships in 2008. Poppin-Hood still participates in battles and has danced „Juste Debout“ (Paris, France) and the “Hip Hop International“ (Las Vegas, USA). Take your chance to train and grow with him this April at the IDCF Stuttgart!